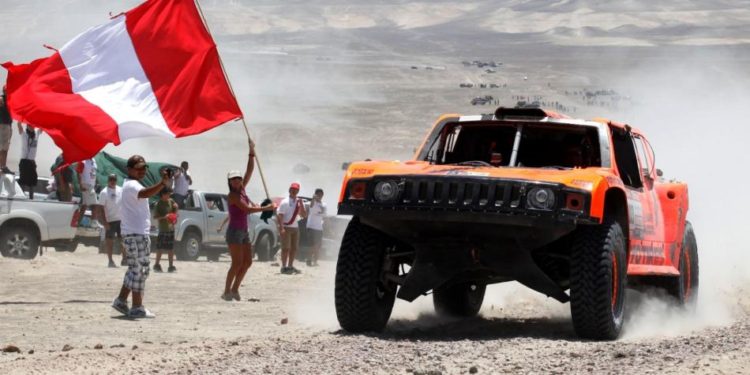 The 2018 Dakar in its passage through the Peruvian territory will generate profits of more than 350 million dollars; in addition to the exhibition of the Country Brand to 190 million viewers in the world, said the head of the Ministry of Foreign Trade and Tourism (Mincetur), Eduardo Ferreyros.

“The image of Peru as a tourist destination will be promoted, which is fundamental. The whole world will be watching us, “he added.

EFE reported that the minister also stressed that the designed route meets the requirements of maintaining the national heritage and respect the protected areas, after a very serious work between the Peruvian Government and the organization of the Dakar.

Peru returns to the map of the Dakar since 2013. In 2015, it had to give up participating in the 2016 tour due to fear of the El Niño climate phenomenon.

The departure of Dakar 2018 will be in Lima on January 6 and then there will be four other stages in Peru, before Thursday 11 leave the country, with departure in Arequipa and finish in La Paz, Bolivia.