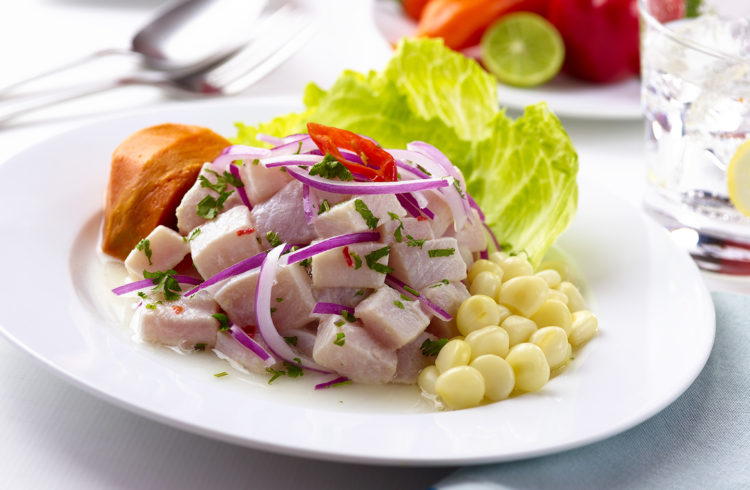 Peruvian cuisine became the most prestigious in the world among the French, Japanese, Italian, Mexican, Spanish and Thai. This award highlights the excellence in the sectors of this industry. In July of this year, the regional edition of the WTA awards also rewarded Peru for the fifth consecutive year as the best culinary destination in South America.

Meanwhile, Promperú seeks to consolidate gastronomy with the presentation of the fourth generation of Peruvian cooks, about 50 young people who call themselves “generation with cause”. They are the main international spokespersons.

“They will be the ones who take the post to a generation that has done so much for the tradition, history, and recognition of our gastronomy.”